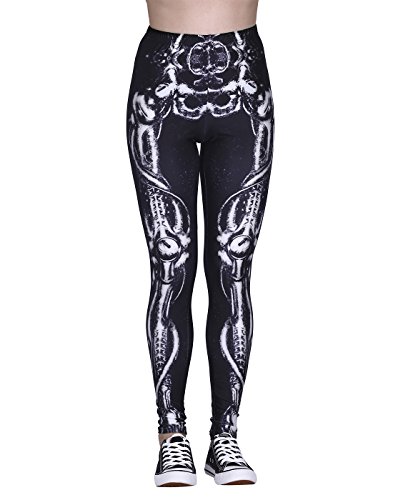 Part No: HDE-51024 Show your legs some love! Nothing beats the confidently sexy look of a pair of digital print graphic leggings. Prepare to fall in love with these comfortable tights, made from a poly-spandex blend that stretches and breathes. The elastic waist sits comfortably at your hip and the fabric features a glistening sheen that's truly unique. Choose from a wide selection of cute and awesome patterns; there's sure to be one perfect for your vivacious personality. 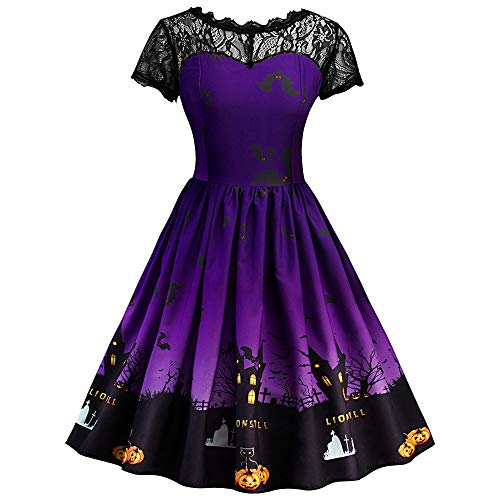 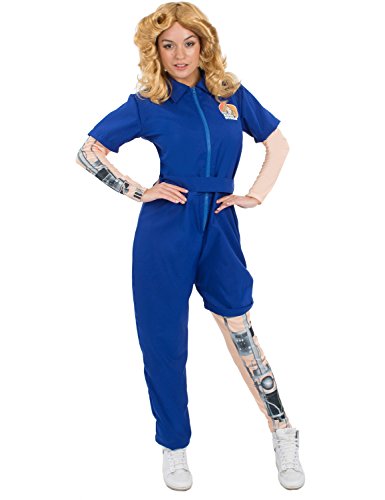 Part No: 17182 Be the first female cyborg! With extraordinary strength and hearing, take on special high-risk government missions using your superhuman bionic powers. No? Then just wear the Bionic Jumpsuit Costume and look the part! 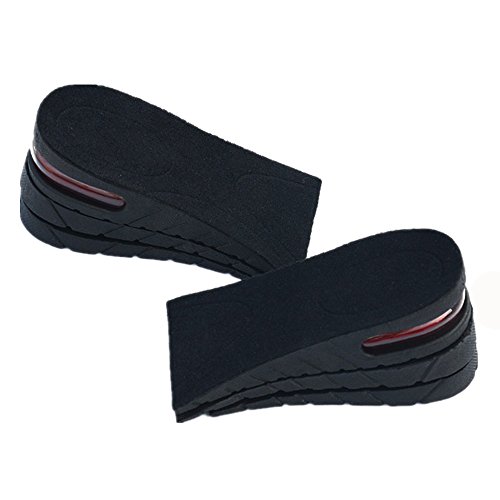 Part No: half 3-layer One Size 225-270mm(Trim to fit): US Women's size 6.5-11/US Men's size 4-9. Instantly add 1.2 inches or 2.4 inches to you height. Layers can be used individually or as a combination. (1 insert =1.2 inches, 2 inserts = 1.8 inches, All 3 inserts - 2.4 inches) Removable sole lets you choose your desired height, Discreet- no one will know you're wearing them. Perfect for a night out, special events, meetings, weddings, or any event where there is a camera lurking about. Featured air cushion function, makes them comfortable to wear. Prevent your foot soles slipping inside your shoes effectively. Fit most style of shoes: Boot, Sneaker, and trainer etc..... Inserts are best worn with a shoe slightly larger than your normal size. 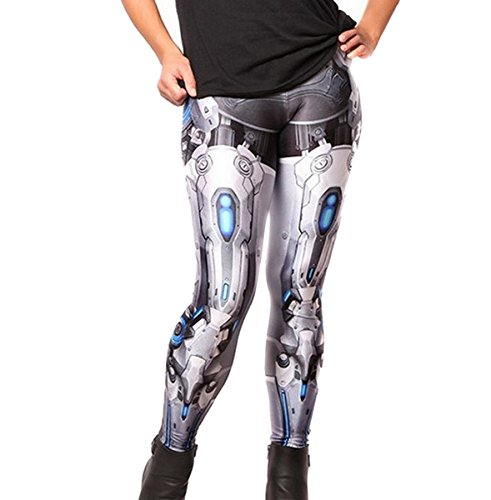 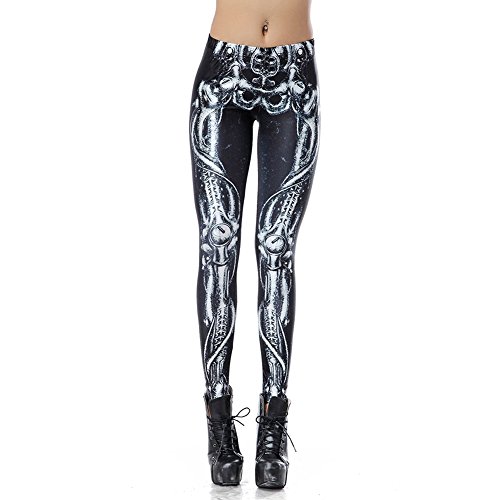 Part No: LE-MX-0083 Womens Fashionable Digital Print Graphic Design Stretch Seamless Leggings Prepare to fall in love with these comfortable tights, made from a poly-spandex blend that stretches and breathes. Sweat pants don't stand a chance! Welcome to your new loungewear.Choose from a wide selection of cute and awesome patterns; there's sure to be one perfect for your vivacious personality. Item Type:Digital Printed Leggings Gender: Women Pattern Type:Printed Style:Casual Waist Type:Medium-Rise Material:90% Polyester and 10% Spandex Color:Multi-Color (Choose from Options above Size:One Size - Ideal for US (Small - Medium - Large Waist:25.2"- 35.4" Hips:30"- 43.3" Thigh:16.5"- 25.2" Ankle:9.1" Length:36.2" Package Includes: 1 Printed Leggings 1 SlickBlue WristBand If you are looking for dazzling colors, unique prints and patterns, or something a little more serious, there is something for everyone! Perfect Tights for Layering under Dresses, Skirts, and it can also be worn in Halloween or in Funky parties Hand wash cold | Do not bleach | Hang Dry (To Avoid Pilling) 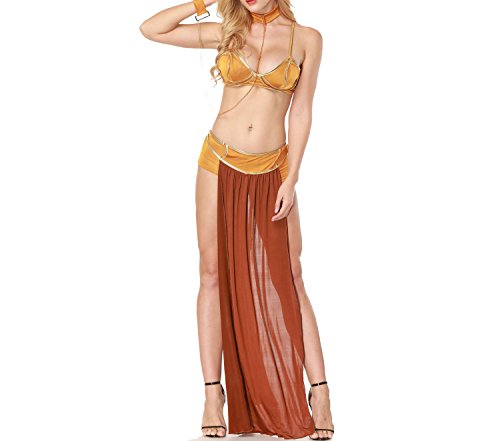 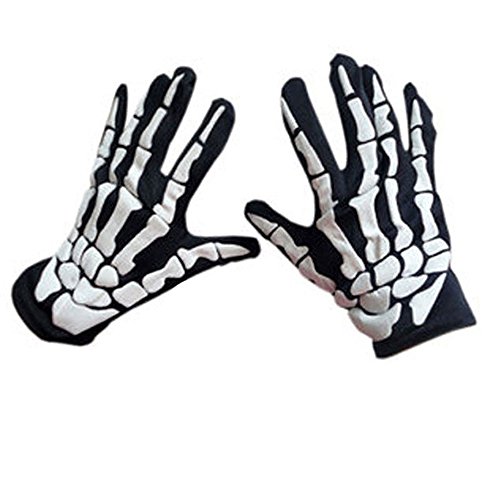 Part No: 535434325 🌈🌸🌈【ABOUT BRAND】 💖1. Pumsun shipping & return: This item is sold and delivered by the Pumsun from China, which usually takes 15~25 days to arrive, we will try our best to deliver the product quickly. 💖2. Pumsun guarantee and great customer service: If you have any problem on product,shipping or return, please contact us. We will help you solve the problem at the first time when we see your email. Please don't leave any A-to-Z Guarantee Claims, negative comments or reviews before we help you solve the issue. 💖3. Pumsun Feedback (Comment & Review): Your support is the crowning glory for us. 🌈🌸🌈【ABOUT SALE SERVICE】 When you receive your items, if you have any question, just contact us by E-mail, we will response you within 24 hours and try our best to do for you. 💖100% brand new and high quality with competitive price. 💖Available for outdoor riding and Halloween. 💖With warm and soft lining material, breathable and sweat-wicking. 💖Built-in stealth vents maintains good ventilation performance and temperature. 💖Specification: 💖Type: Gloves 💖Material: Polyester 💖Note:Due to the difference between different monitors, the picture may not reflect t... 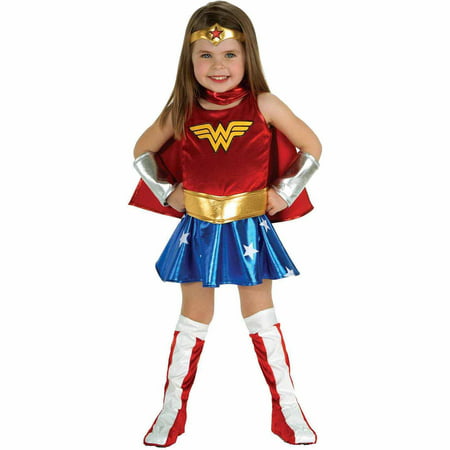 The Wonder Woman Toddler Costume (size 2T-4T) makes a fun choice for trick-or-treating, a costume party or other dress-up events. It lets kids take on the appearance of the heroic Amazon princess from Paradise Island. This toddler Halloween costume includes a shiny red, gold and blue dress, in the traditional Wonder Woman style. It has a red top with the Wonder Woman logo on chest, gold belt and blue bottom skirt with white stars. Also included are silvery arm gauntlets, shiny red cape, red and white boot tops and gold headband with red star in front. Made of polyester, the Wonder Woman Halloween costume is comfortable to wear while walking around the neighborhood. Officially licensed, it has true to character details, giving it a striking appearance. Other accessories, such as a golden lasso (sold separately), can also be added to further supplement the outfit's look.

This So Sydney brand teen/adult size tutu is perfect for your next warrior run or costume party. 3 layers of super-soft polyester tulle can be cut to length. Satin covered stretch elastic waist gives a one size fits most fit. So Sydney is a trademarked brand. 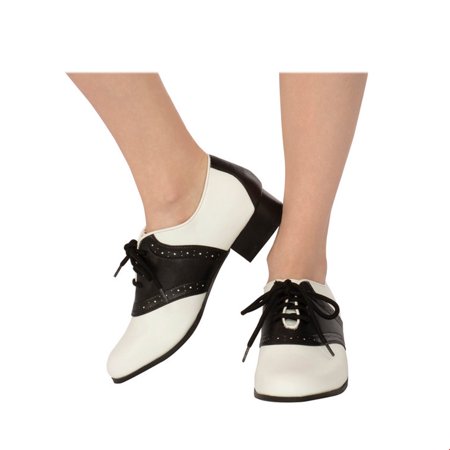 Stylish and versatile, these adult women's saddle shoes are perfect for costuming or casually wearing everyday. From school girl to Beetlejuice, these high quality shoes are great for Halloween or any other costumes occasion! Order your shoes online today!

Your little girl will feel like a superhero wearing this Batman v Superman: Dawn of Justice Deluxe Wonder Woman Child Halloween Costume. It includes a dress, headpiece, gauntlets, boot tops, armband and belt. To complete the look of this Wonder Woman child costume, add the matching wig and shoes (sold separately). As an officially licensed DC Comics product, it offers authenticity and true-to-character details. Have your child wear this Wonder Woman Halloween costume at sleepovers, themed parties and other occasions. It is available in assorted sizes. 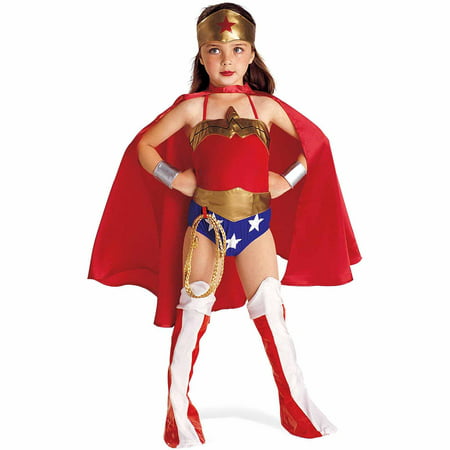 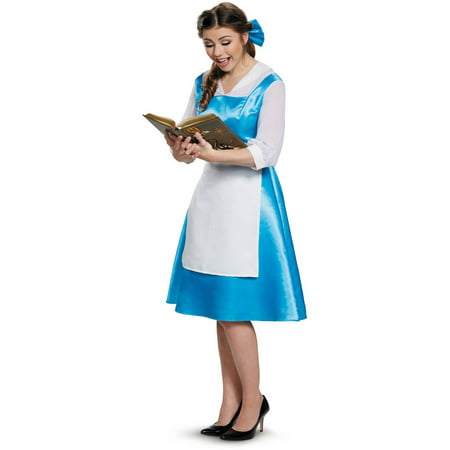 Dress up in style with this Beauty and the Beast Women's Blue Belle Halloween Costume, Adults. Make your celebration extra fun with this quality wearable. This Disney Belle costume is ideal for costume parties or trick-or-treating. It includes a dress with apron and a bow for your hair. This outfit will let you relive your childhood dream and the magic of the past. All you have to do is add a pair of shoes to complete the costume.Beauty and the Beast Belle Blue Dress, Women's Adult Halloween Costume: 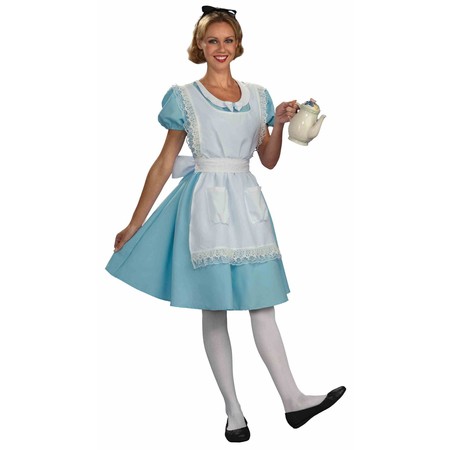 Travel to Wonderland and have an unforgettable adventure as the iconic children's story time character! Alice in Wonderland is known by many people all around the world, and has been adopted into animated films and movies. An Alice Costume like that is more than sure to get recognized at the next event and party, so if you want to create a magical atmosphere with it, this Alice inspired costume is perfect in every way!

The most epic Halloween costume I have ever made! The costume is basically a giant evil creature on stilts with huge wings. Who wouldn't want to wear a costume like this for Halloween!? My Patreon! https://www.patreon.com/jairusofall FANMAIL!!! Jairus Of All PO BOX 491 Scotland, PA 17254 GAWKB...

Cute little candy corn lights or laser wielding cyborgs... how do you celebrate Halloween? In today's video we'll use Instamorph moldable plastic to create a form-fitting bionic eye mask that may or may not shoot lasers... depending on your editing skills. Shopping List : Instamorph Moldable P...

Bill from Freaks and Geeks

This is my favorite Freaks and Geeks moment.